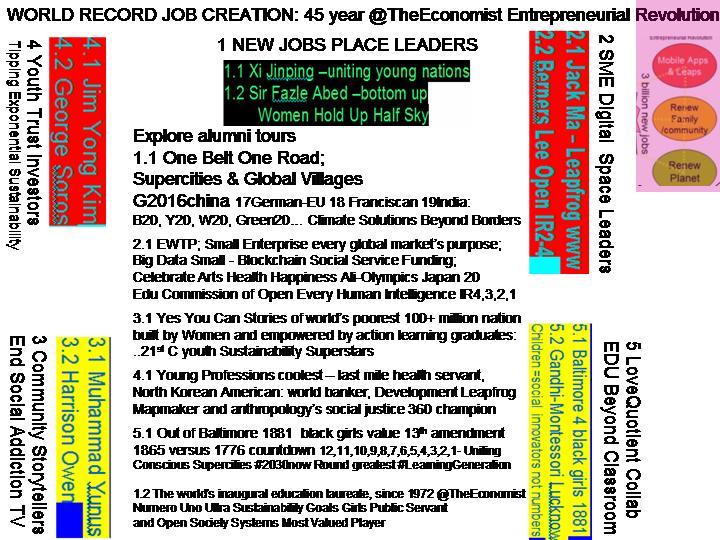 
Under the morning sun in St. Peter’s Square at the Vatican, Pope Francis prayed for and then greeted members of the interfaith delegation from Baltimore.

Pope Francis speaks in Rome. Photo Courtesy; Catholic Review
Led by Archbishop William Lori, his Holiness visited briefly with the Christian, Muslim and Jewish leaders —
“He looks us in the eye, takes us by the hand and you just feel for that moment for the Pope — you are the only person in the world,” Lori said.
Archbishop Lori and the delegation say their pilgrimage to Rome was designed to further solidify  their partnerships. They’ve been working closely since the April riots to help their communities heal through education and social services. “For him to be concerned as we move to the one year anniversary of the Freddie Gray incident and reaction to that,” Reverend Frank Reid said. “The Holy Father encouraged us, he also empowered us.”
The group also visited U.S. Ambassador to the Holy See, Ken Hackett, who is the former head of Baltimore-based Catholic Relief Services.The group of religious leaders, including Rabbi Stephen Fink, Imam Earl El-Amin, the Reverend Alvin Hathaway and others, returns to Baltimore tomorrow.

Preferential Option Poorest design optimal life critical services of the poorest and grows their livelihoods. POP leaders include - health: farmer; economics Kim and Soros; Faith Pope Francis and South America and Bangladesh's fouuders of women4empowerment net working 1.0 and 2.1 see lso www.youthmarkets.com : millennials need POP wherever elders have knowingly or accidentally left them in huge debt< for example if your nation as an unaffordable 20th century health system and an elderly population bubble then only POP healt can save your milennials from drowning in debt
Posted by chris macrae at 9:35 PM